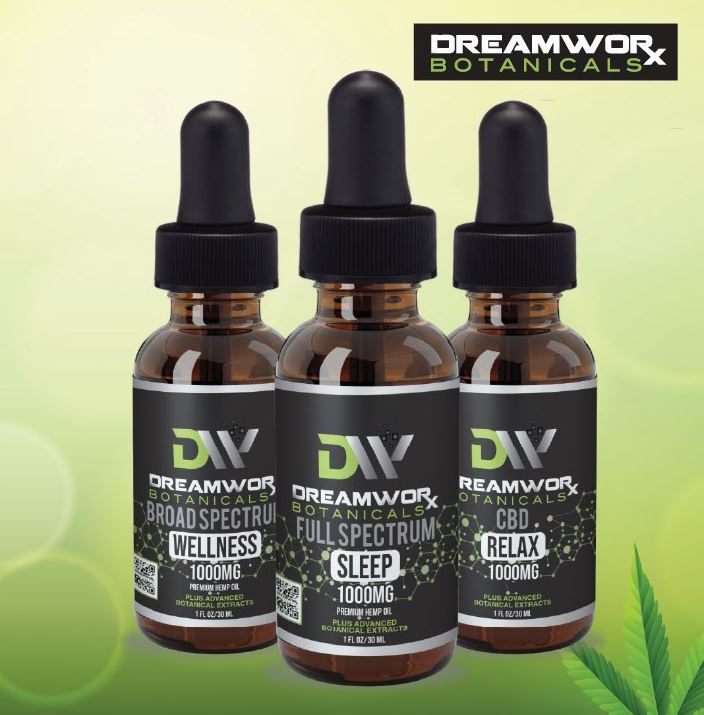 DreamWoRx is a top rated CBD vendor for CBD Hemp Oklahoma City Oklahoma. Hopefully we can educate you on interesting things you may not have known about Hemp and CBD. CBD is a name not many people have not heard of. It has, in recent years, made strides through its legal battle, and becoming socially accepted. Though many do not know when and what CBD discovered.

CBD was discovered in 1940 by Roger Adams and his colleagues. They had discovered CBD while trying to isolate THC and CBN two other cannabinoids. CBD discovered along with 4 other cannabinoids towards the end of the 19th century. Hemp a CBD rich variant of the cannabis plant. Used to create clothes, tents, and many other cloths needed during WW2. Also, Hemp used by doctors during this time.

Though CBD outlaws later on. During WW2 it encouraged for farmers to cultivate hemp. The United States government created the short film named “Hemp for Victory.” A black and white film explaining the uses of hemp and how farmers should cultivate the crop to help win the war. After the war “Hemp for Victory” disappeared and the US government banned hemp again.

On June 25, 2018, the FDA or Food and Drug Administration approved the first CBD medicine treatment for epilepsy. This product is known as Epidiolex, which is Cannabidiol. The drug proven to aid with epilepsy, seizures, and Lennox-Gastaut syndrome (LGS).

This was major for the CBD market as cannabis slandered since the early 1900’s and prohibition began in the early 1920’s. Cannabis and CBD would continue to be illegal until 1996 when California’s Proposition 215  was passed. CBD made major strides again when Charlotte Figi was treated using CBD to stop seizures. Since Charlotte’s story went national CBD and hemp derived products have begun being legalized in many forms.

One of the greatest strides in the legal battle of CBD was the Farm Bill Act of 2018. This act legalized hemp on a federal level. As long as the hemp contained a 0.3% THC content or lower.

This act has inspired a boom in the cannabis community and a new act may cause even greater popularity. The Marijuana Opportunity Reinvestment and Expungement Act or MORE Act, is an act that if passed would expunge marijuana related crimes. This act has huge implications towards the federal legalization of cannabis, and many are in high hopes for this Act.

In detail, to further guarantee the best possible quality, DreamWoRx has third party labs test the products for a certificate of analysis. Meanwhile, if you want to get the best deal on CBD Hemp Oklahoma City Oklahoma, DreamWoRx is #1. But, you will be able to benefit from great prices to superior quality products, and continued support too. Get in touch with DreamWoRx Botanicals today!

DreamWoRx is a top rated CBD vendor for CBD Hemp Oklahoma City Oklahoma. Hopefully we have educated you on interesting things you may not have known about Hemp and CBD.